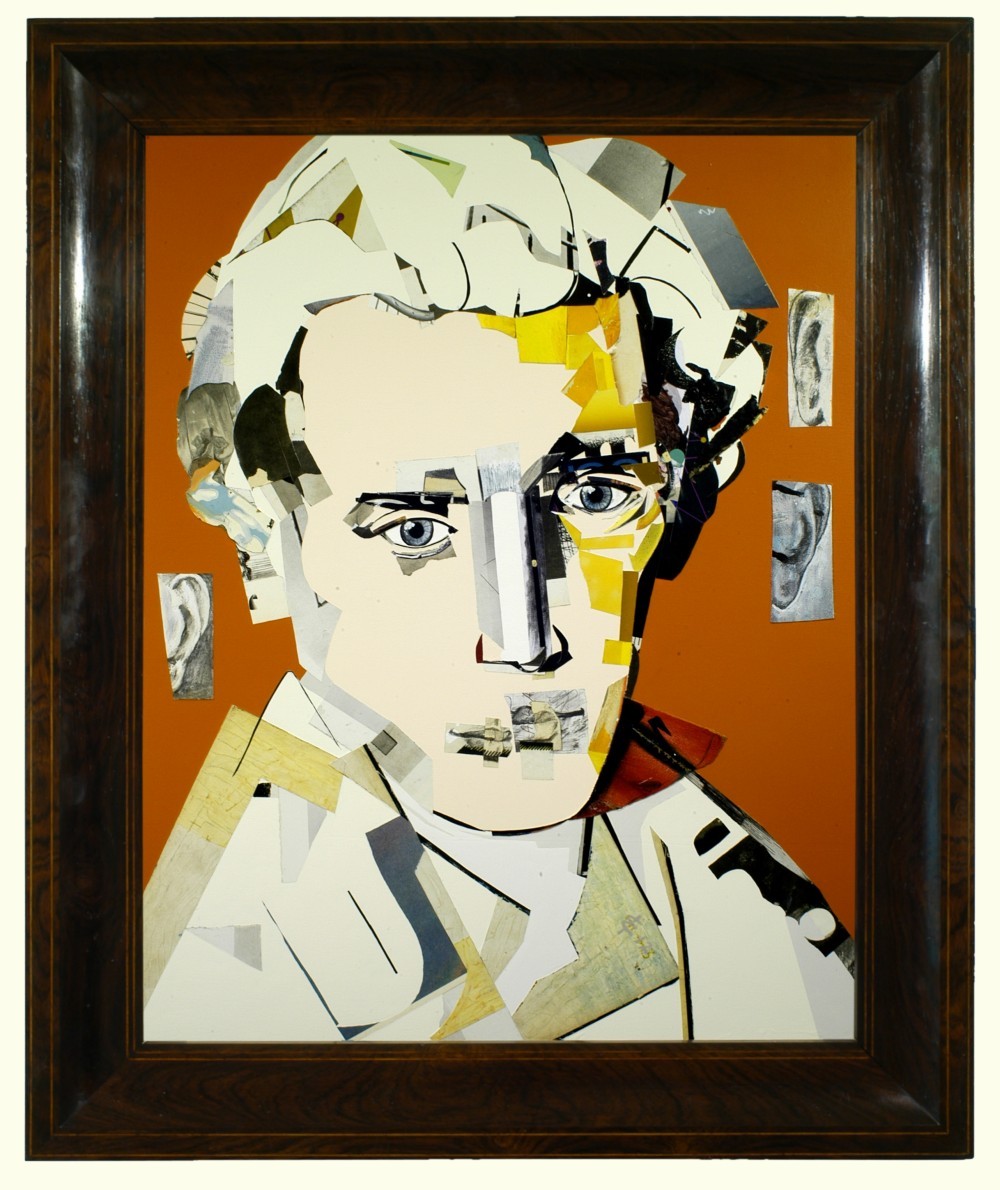 Kierkegaard was a Danish theologian and philosopher. He referred to himself as anti-philosopher and religious writer.
He used various pseudonyms. That and the challenging nature of his publications made him a controversial personality. When he openly criticised the Church, he lived in growing isolation because he could no longer identify with his contemporaries who often regarded the Church as Divine authority. On his deathbed, the way in which he would be buried was the subject of conversation and discussion. And also for the Church.

Kierkegaard was ignored for a long time. The importance of his ideas became clearer as time progressed.
According to Kierkegaard, language alienates us from the living experience since it is an abstract concept. He thinks that existence should not be thought but lived, which should not imply that the two have nothing to do with each other.
One of his best known books is “Enten-Eller” (“Either-Or”). “Concluding Unscientific Postscript to Philosophical Fragments” is considered one of Kierkegaard’s best works. His vision on existence is disturbingly current for 21stcentury people.

With his literature, Kierkegaard wanted to hold up a mirror to the reader where “when an ape looks in, no apostle can look out”.