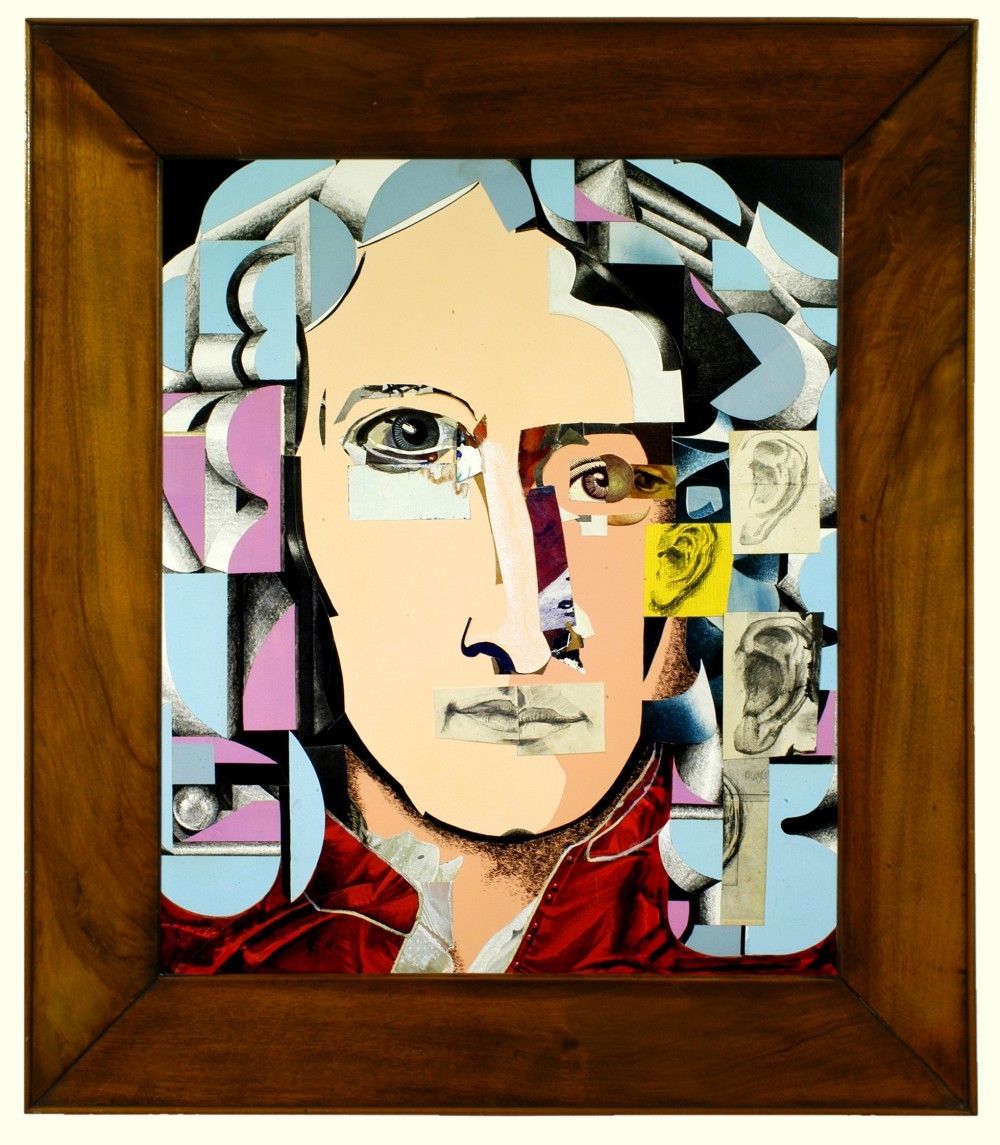 Just like Shakespeare, Newton has appealed to my imagination from a young age and has run through my life like a gurgling brook.
He was a physicist and mathematician, astronomer, natural philosopher, alchemist and theologian. In his main work “Philosophiae Naturalis Principia Mathematica” from 1687, Newton describes, among other things, gravity and the three laws of Newton which made him the father of classical mechanics.
The members of the British Royal Society considered Newton the greatest scholar in the whole history of science. Unlike Albert Einstein, Newton was, in addition to a theoretician, also a brilliant experimenter.

Towards the end of his life Newton wrote: “I was like a boy playing on the beach and amusing myself by finding an even more beautiful shell or stone there, while the great ocean of truth remained undiscovered before me”.

Another interesting snippet of information is that Newton was an animal lover and that the invention of the cat flap is attributed to him.

For Newton, I allowed myself to be guided by the romance of his era and the most romantic portraits I could find of him. For me, popart is essential for this work, for Newton. Like a dye that mixes when you add it to water, it becomes a new reality.
I enjoy mixing styles and contemporary images that I believe match the revolutionary personality I am portraying and use differently for each person. And yet my own visual language remains intact.