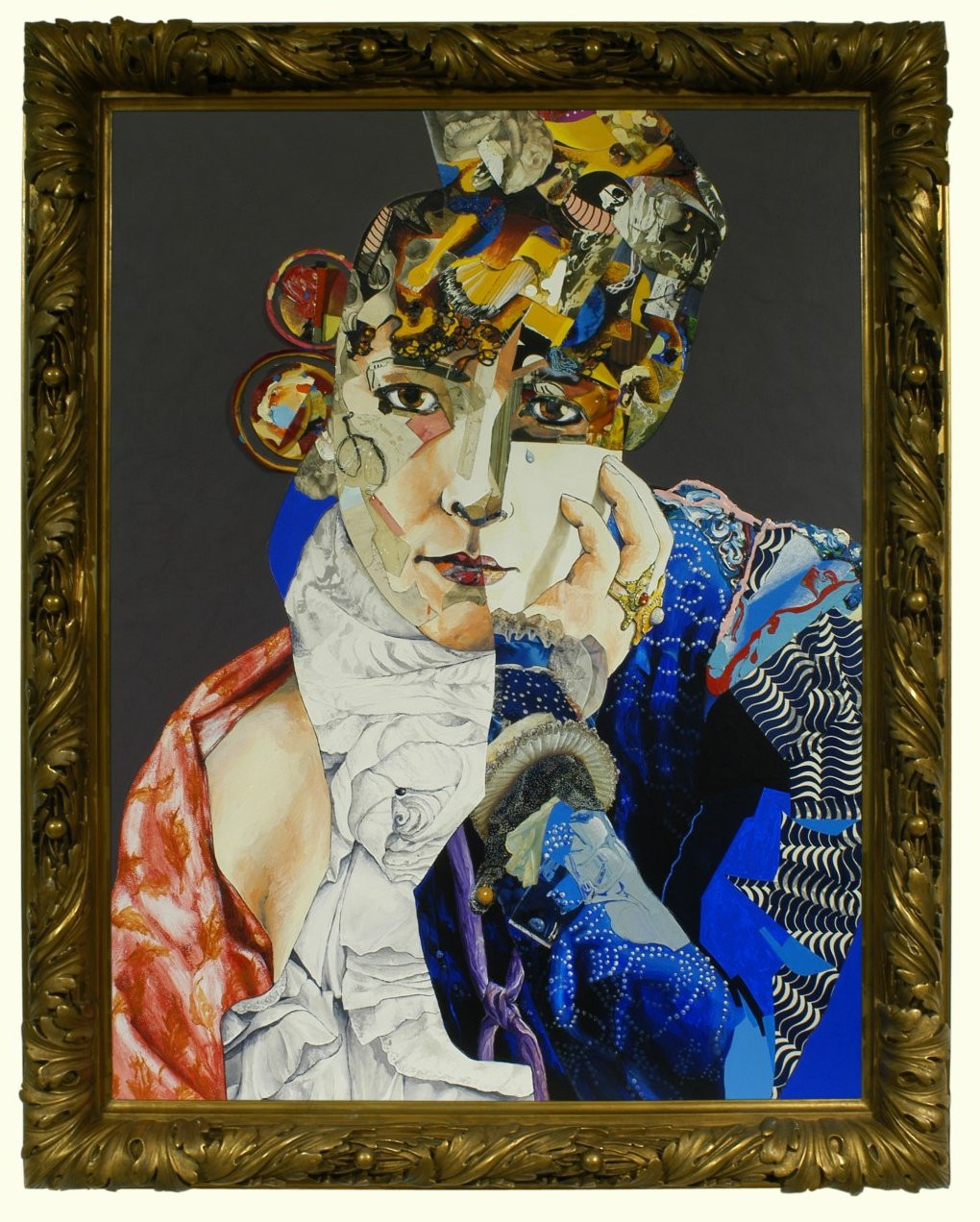 Victor Hugo
Madame: You were great, and you were charming; you moved me – me the old warrior, and at a certain moment when the public cheered, enchanted and overcome by emotion, I wept. The tear which you drew from me belongs to you. I place it at your feet.

Oscar Wilde
The three women I have most admired are Queen Victoria, Sarah Bernhardt, and Lillie Langtry. The first had great dignity, the second a lovely voice, and the third a perfect figure; I would have married any one of them with the greatest pleasure. Sarah Bernhardt is the greatest tragic actress of any stage now living.

D.H. Lawrence
I could love such a woman myself, love her to madness; all for the pure wild passion of it. Take care about going to see Bernhardt. Unless you are very sound, do not go.

Anton Pavlovich Chekhov
If we were to pile together everything that has been written about Sarah Bernhardt and were to sell it by the ton (at 150 rubles per ton), and if we were to dedicate the receipts from the sale to the “Society for the Protection of Animals”, then –we swear by our quills!- we could at least give dinner and supper to the horses and dogs at (the fashionable restaurant) Olivier’s, or at (that dump of a place) Tatar’s.

Théodore de Banville
A Greek statue, wishing to symbolize Poetry, would choose her for a model.

Sigmund Freud
Sarah Bernardt compleet embodiment of the role not only blurred the distinction between actress and character but also dissolved the psychological barrier between stage and audience. I was clearly smitten with her.

Marilyn Monroe
I wish I were old enough to have seen Sarah Bernhardt. Was she magnificent? How do we remember Bernhardt?  Sarah Bernhardt became a star on a scale no one had seen before: she was the biggest star of all time.

Jean Cocteau
By her extraordinary power of swooning she filled the arms of the World.