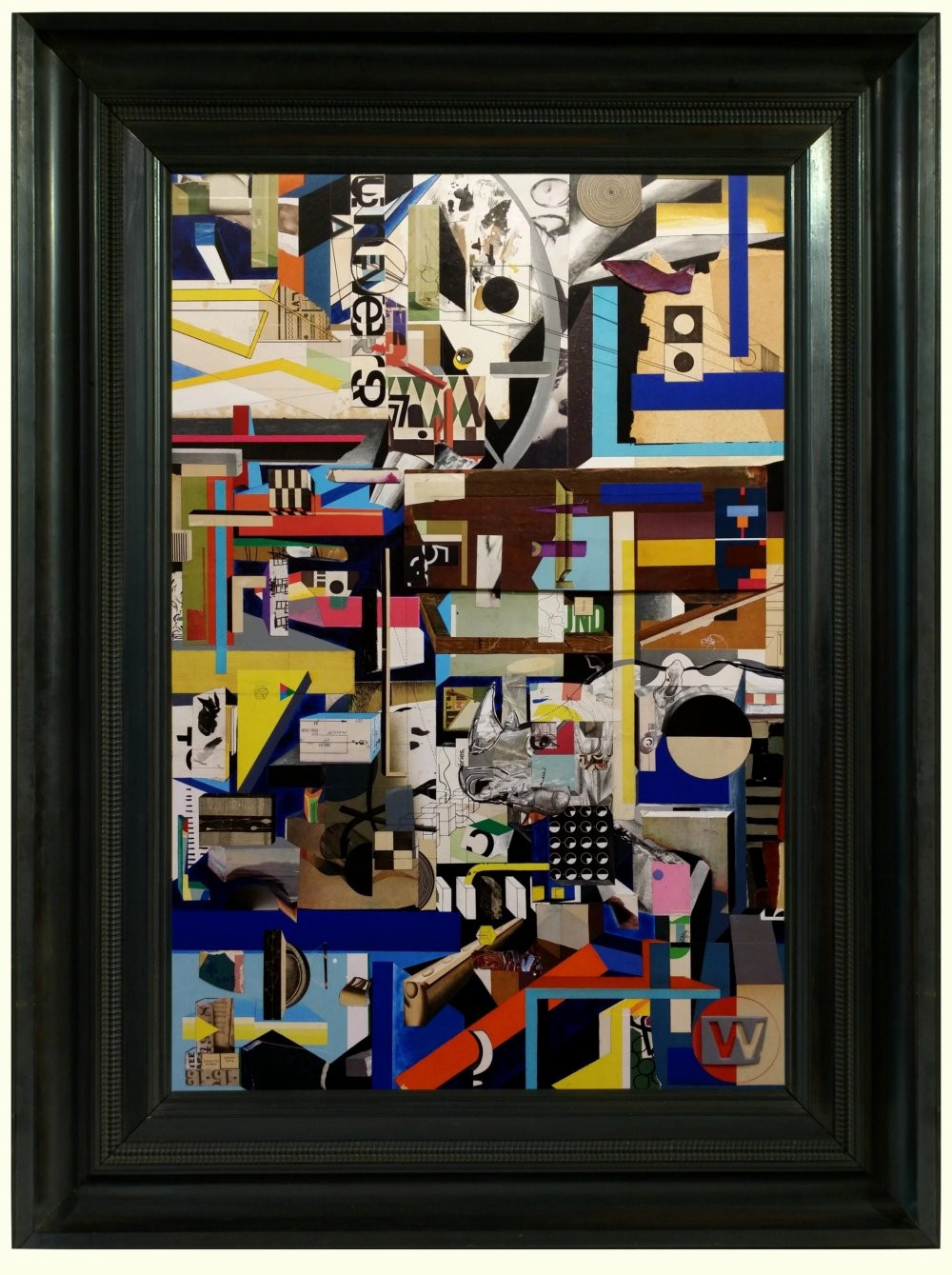 Wittgenstein (1889-1951) was an Anlo-Austrian philosopher. He was one of the most influential philosophers of the 20th century.