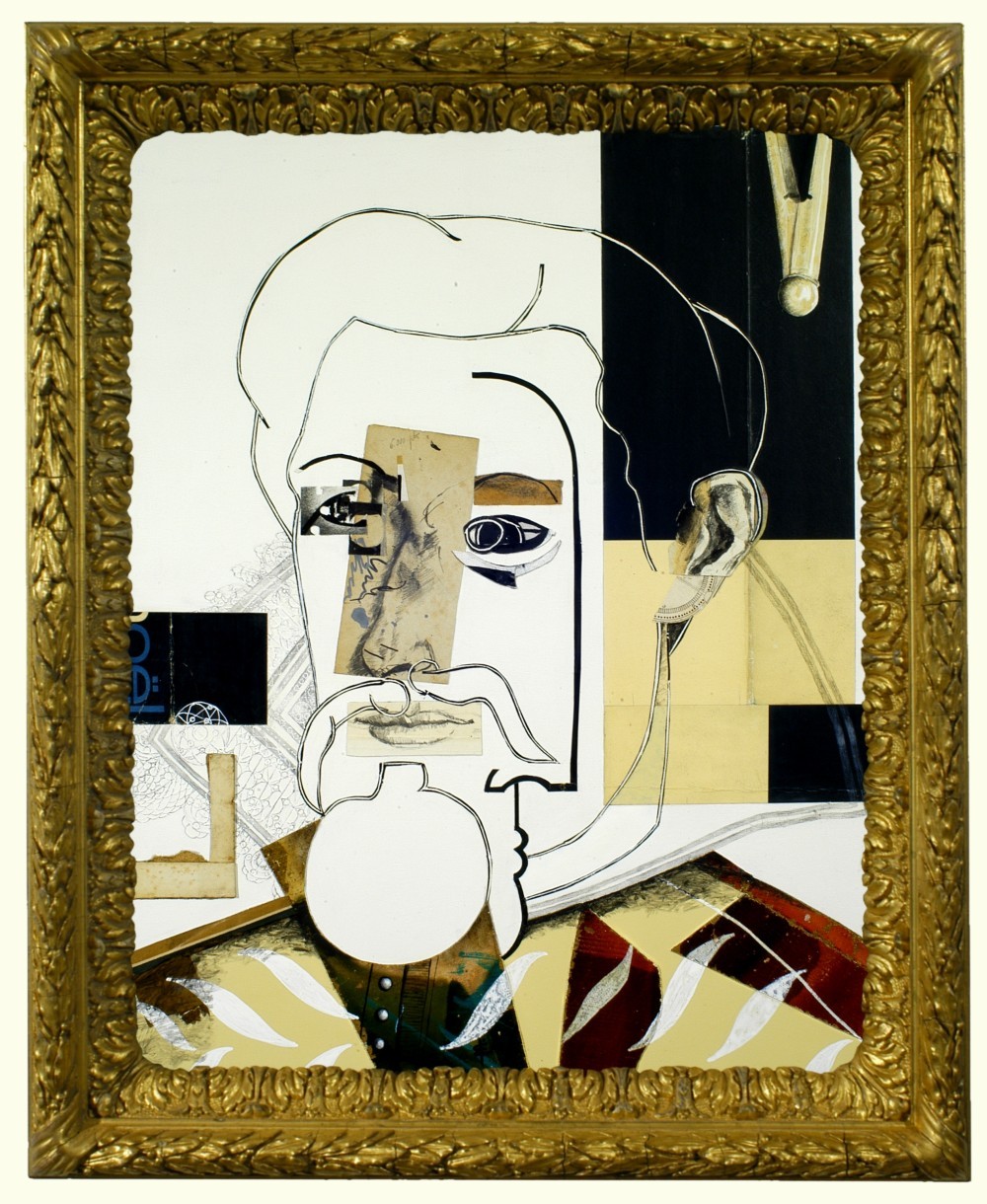 Kepler was astronomer, astrologer and mathematical scientist and is mainly famous for his study of celestial mechanics and in particular his calculation of the movement of planets. Isaac Newton would explain these discoveries physically through his general laws in the Law of universal gravitation.
Just like Newton, Kepler is a revolutionary personality who instigated far too much to list exhaustively.
His most celebrated work “Astronomia Nova seu Physica coelestis”, in which Kepler describes with his two laws that the orbits of the planets are ellipses and that planets change speed along their trajectories, appeared in 1609.
Astronomers were often sorely taxed by belief and the power it exuded.
Kepler is a transitional figure between mythical and scientific thinking. For example, he says: I want to prove that the celestial machine is not some kind of divine organism, but rather something like a clockwork that is moved by a magnetic force and that contains the power of the sun.

I have portrayed Kepler as an important aristocrat. He was often portrayed like this in his own time. Thanks to the graphic repose in the work and in the colours, the frame acts as an adornment, a beautifully tooled ring.