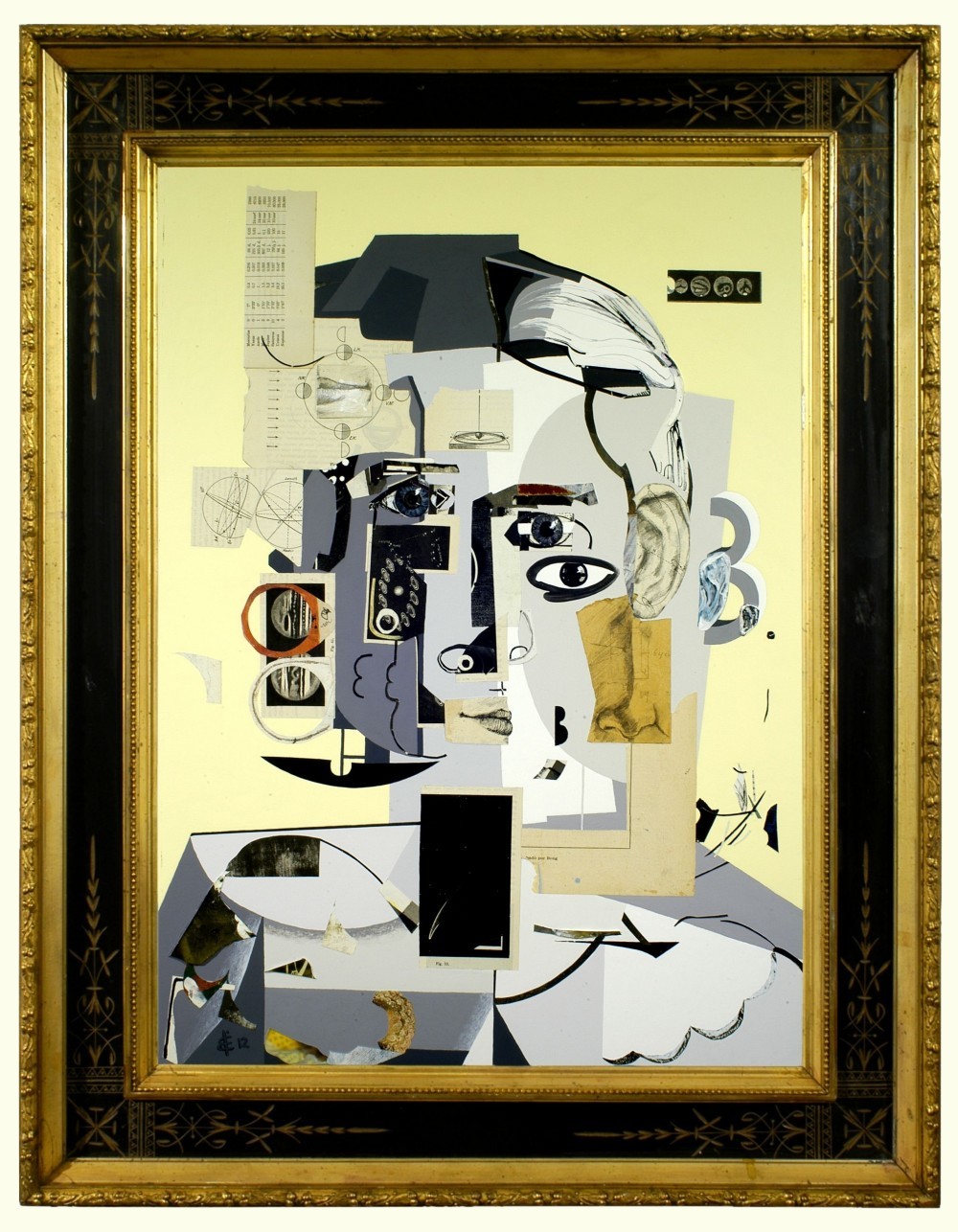 Leavitt was an American astronomer and made the most discoveries in astronomy in her time. Yet Leavitt is also perhaps the least known astronomer. As female academic, it was very difficult to gain recognition, even from colleagues within her field. Leavitt discovered a relationship between the luminosity of cepheids (variable stars) and the period in which their luminosity varies. With this mathematical relationship – the period luminosity relationship – Leavitt was able to compare two arbitrary cepheids and determine their relative distance from the earth. Her discovery became the basis for the activities of Edwin Hubble, who received the credits for it.

In 1892, Leavitt became ill and this ultimately caused complete deafness. In 1895, she joined the Harvard College Observatory as volunteer. She became part of the team of so-called woman human computers, which was formed by the director of the observatory Edward Charles Pickering. Seven years later, she became one of the permanent assistants, working for 2.5 Euro per day. This ‘Pickering harem’ was tasked with plotting the luminosity, colour and location of each point of light. During her career, Leavitt discovered more than 2400 stars, which were not always very bright, around half of the variable stars that were known at the time.

In 1921, the new director Harlow Shapely appointed Leavitt head of stellar photography. At the end of that year, Leavitt died of cancer. Unaware of her death, the Swedish mathematicians Gösta Mittag Leffler proposed Leavitt for the Nobel Price for Physics. This was not awarded posthumously. The asteroid 5383 and the Leavitt moon crater are named after her (consolation prize).

I have shown Leavitt as a multitude of tiny planes in varying shades of grey, with which I have tried to include her discovery of the variations in luminosity. I wanted to illustrate her deafness by shrinking her ear step by step into (almost) nothing.

Leavitt is a great personality that crops up here and there. The way in which I have illustrated her is a hybridisation of various art movements. The frame is from the time she lived.